Be ‘digged’ and die happy

You may have noticed a new funky little ‘Share the love’ icon appear at the bottom of every article over the last few days. Go on, hover the mouse over it and see what happens. I’ve got absolutely no evidence…..

After a brief respite from blogging, today I return to my blogging action stations (my cheap desk from Office World) to report on how you could get a chunk of David Airey’s amazing $4,000 anniversary blog giveaway. Despite the fact David is…..

How can I improve my blog?

I’ve been wanting to ask you, my readers, for some honest feedback for a while now. I decided to wait until today as it’s the site’s six-month birthday, and I figured you might go easy on me… Actually I don’t….. 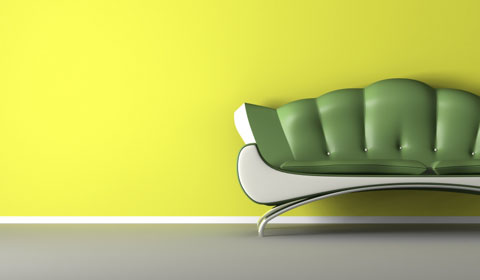 Moving the furniture around

You may have noticed a few design tweaks going on around here, namely how comments are being presented. I’ve tweaked the design of comments and allowed space for including the MyAvatars plugin, so I can see your faces and marvel at how….. 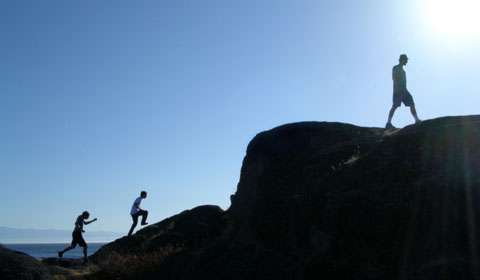 How do you evaluate your blogs’ progress?

Tomorrow miLienzo.com reaches the grand old age of six months. This week will be one of reflection and realisation for me, and with your help I will make decisions for the future direction of this site. Three months ago I set myself…..

This weekend I have been the victim of a wave of comment spam. In the space of 50 minutes one individual left a bout of comments. All were relevant to the topic of the posts although identifiable as spam as…..

Since I began writing this blog, I have never really used categories to define what I write. Instead, I prefer to use tags to more loosely associate a number of definitions to everything I write. However, it struck me that….. 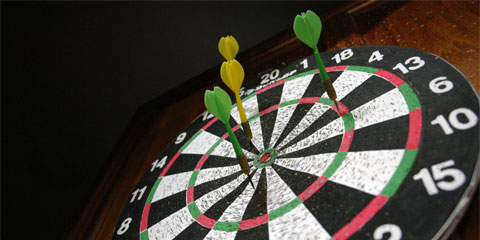 You, your blog and your goals

A few days ago, David Airey’s Creative Design blog passed the 1,000 comments mark. A small yet impressive milestone for a relatively young blog. (I was the 1,000th commenter – I’ll claim that free pint one day, David) David’s achievement, along….. 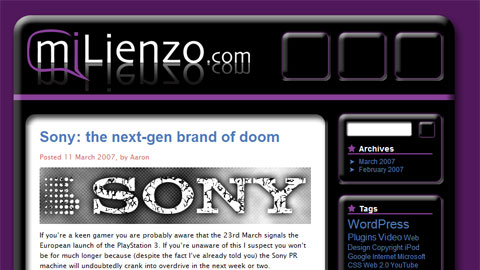 A new look, a new beginning

After the shock and horror of discovering my site didn’t work with Internet Explorer, a weekend of furious coding later, miLienzo.com has a new look and feel to it. If you are reading this page you are looking at the new design now…… 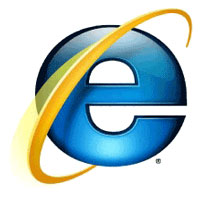 One easy method to get more readers

I realised in the last couple of days that miLienzo.com isn’t working very well in Internet Explorer. Ooops! Not very clever from someone asserting to know their stuff on web and design matters. I’m sure when I built the site I checked…..